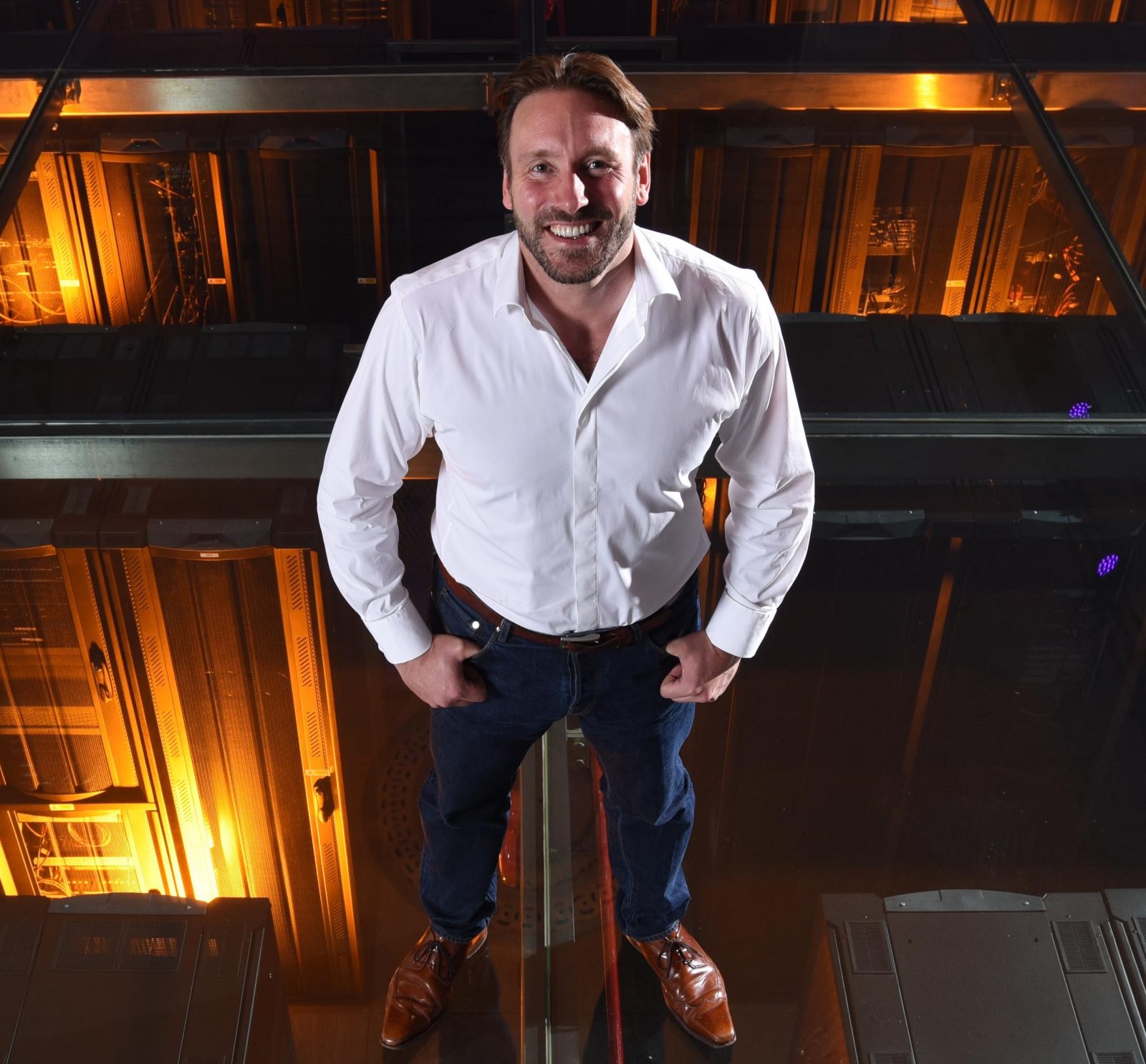 Adam Beaumont is the founder and CEO of telecoms innovator aql and also the not-for-profit investment platform NorthInvest. He’s a professor of cyber security at the University of Leeds. He’s helped build key parts of the UK’s northern internet infrastructure, including IXLeeds, the Northern internet exchange. As a leading figure in the Northern Powerhouse, he is currently building the engineering that will allow Leeds to become a 5G city.

Adam has been a consistent tech leader and innovator. He helped build the first cyber teams for government in the late 90’s. He then built one of his first “platform” companies in the early ‘dotcom boom’ – which was one of the early UK domain registrars and hosting companies.

Adam’s more serious side of innovation is as a security professional, his interests include creating ‘trusttech’ – trust technology which allows the safe roll-out of future facing technology. He’s leading the growth of cyber skills across the region and is a visiting Professor in cyber tech at the University of Leeds and has formed and chairs a pan-institution connected innovation group.

He is also a UK 5G advisory board member and is spearheading the regions bid to become a 5G smart city. He’s also the Co-founder in 2008 of the only independent internet exchange outside of London, which has created the platform which has put the city region on the ‘internet map’ and was fundamental to the digital growth of the region.

His overseas links with innovation include working closely with Estonia – a leading digital nation which was recognised by his appointment as their Honorary Consul General to the Northern powerhouse. He is also one of a handful representing the region as a participant in the MIT REAP scheme. In 2019 he was named on the Maserati 100.