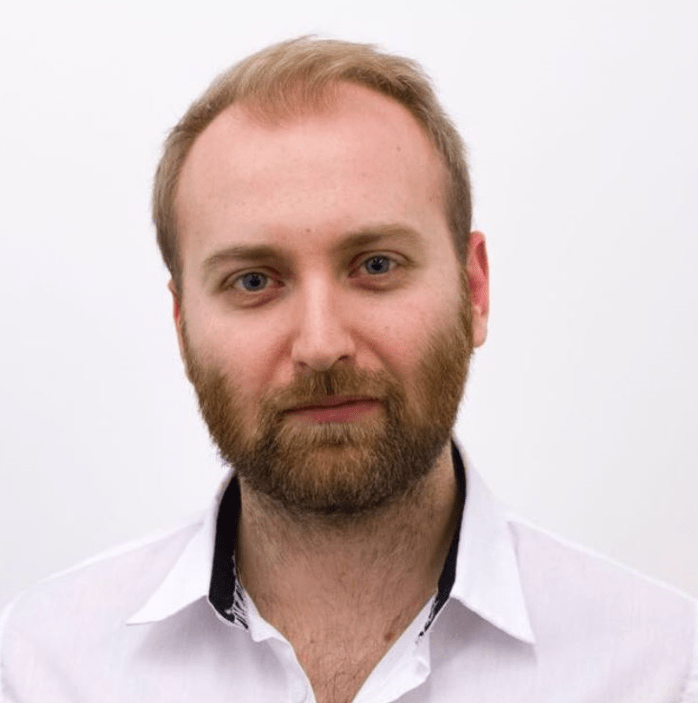 As Head of Immersive at Digital Catapult, Aurelien’s goal is to help drive the immersive technology market in the UK at this crucial point. He was previously Head of VR at innovation studio UNIT9. In his time there, he led immersive projects for Google, Samsung, Microsoft and Oculus. His work includes SXSW’s Innovation Awards finalist “Samsung: Bedtime VR Stories”, as well as immersive films “Backwater” and “Real Memories” for MINI.

Coming from the creative and media industry, Aurelien has led VFX Studio FGreat and acted as the Head of Development for Opus Entertainment. His content production expertise covers a broad range from digital, film, VFX and gaming.