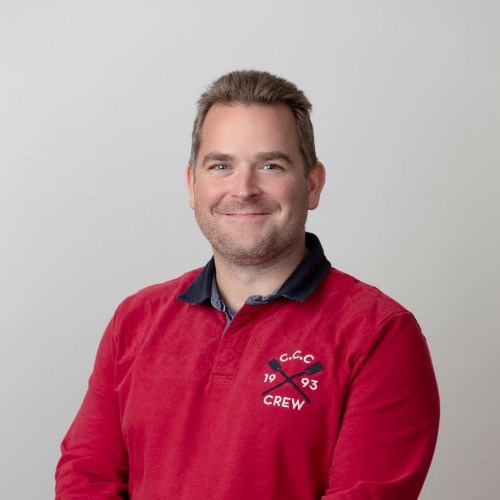 Craig founded Multiplay in 1997 and drove its success in becoming the UK’s largest video gaming events and eSports company, as well as the largest provider of online gaming servers. After being acquired by GAME Digital PLC in 2015, he helped them lead their eSports and competitive gaming partnerships and strategy until departing in 2017.

He now acts as a business angel, consultant and investor in the eSports, media, tech and video gaming space. Craig is an Ascension Venture Partner, investor, and sits on the ASCEND Investment Committee.