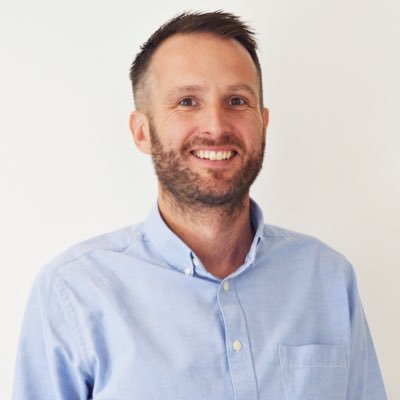 Major projects have included the large-scale reinvention of Children’s Social Care technology in NSW and London, and most recently leading the organisational redesign of Homes England as Chief Digital Officer positioning them as an exemplar of public sector organisations in the 21st century.

He advises all levels of government internationally, including Australia and the United Arab Emirates. Dominic has taught at a range of business schools, including Harvard’s Kennedy School and INSEAD in France.