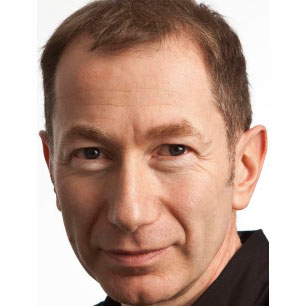 Jeremy Silver is CEO of the Digital Catapult. He is an author and entrepreneur specialising in digital media, big data, music and the creative industries. He is a non-executive director of a number of early stage companies in music and media. He is a member of the UK Creative Industries Council and was Executive Chairman of Semetric Ltd (acquired by Apple), CEO of Sibelius Software (acquired by Avid) and Worldwide Vice-President of New Media for EMI Group in Los Angeles. He was an advisor to the founders of Shazam. He co-founded Uplister in San Francisco, which was the world’s first playlist-sharing music service. He is the author of an acclaimed book Digital Medieval: the first twenty years of music on the web – and the next twenty. His discussion paper Blockchain or Chaingang was published by CREATe at the University of Glasgow, where he is an Industry Fellow.