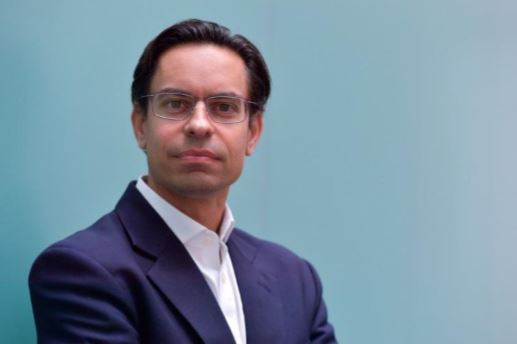 Mr. Gulamhuseinwala was appointed as Trustee for the Open Banking Implementation Entity (OBIE) on 13 April 2017.  In his role as Trustee, he has oversight and responsibility for Open Banking’s development and delivery of the common technical standards underpinning the Competition and Market Authority’s (CMA) open banking initiative.

He is seconded to Open Banking from Ernst & Young LLP (EY) where he is a London-based partner in its financial services practice. He is also EY’s Global Head of FinTech. He joined EY in 2014. At EY, he has worked closely with government, regulators and industry bodies to drive the FinTech agenda, leading studies for both UK Trade & Investment and HM Treasury to measure the size and growth of the FinTech sector in the UK and develop a strategy for future growth.

Prior to joining Open Banking, he has been involved with the Entity’s work through its stakeholder working groups and has been active in financial technology as both an investor and a start-up founder. He has worked in financial services for 18 years and spent eight years investing in the fintech sector. He is the co-founder of CommuterClub, a FinTech 50 start-up which helps commuters to access savings for annual travel season tickets.

He was awarded an OBE in the New Year’s Honours list for his contribution to the financial services sector. He has a Masters in Engineering from Cambridge University and is a CFA charter holder.