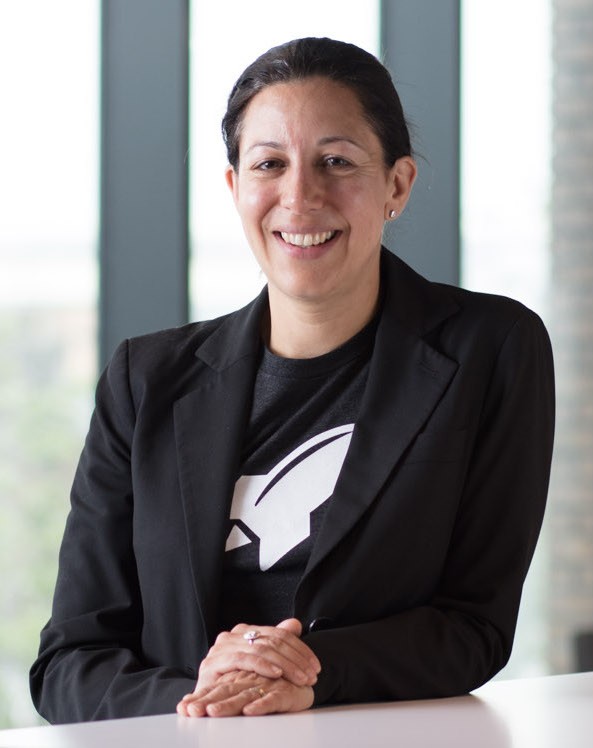 Priya is Ecosystem GM for RocketSpace, a San Francisco HQ-ed company that helps tech entrepreneurs, high-growth startups and corporate innovators bring the future to market. Priya was a career diplomat who was posted as British Consul General to San Francisco. As the first female British Consul General, Priya used her platform to support women in business. Priya is also a Member of the Innovate Council (part of
UKRI), is on the Advisory Board of Tech London Advocates and was recently named one of the 2018 Top 5 Asian Women in UK Tech and Top 50 Women in UK Tech.