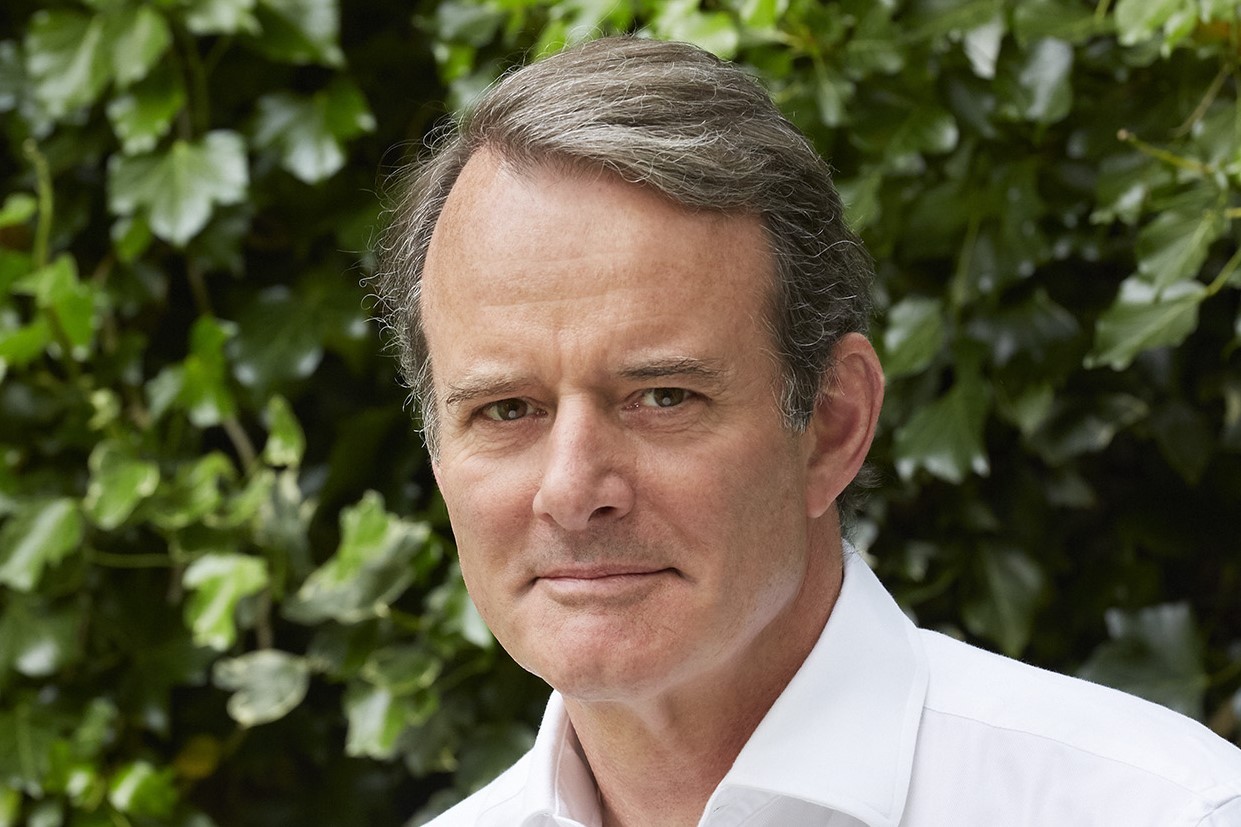 
Simon is currently an Executive Director of Green Angel Syndicate, the only business angel group in the UK focussed on investing in companies that benefit the Green Economy.

Simon has spent over 30 years investing in early stage technology companies. He was Managing Director of Quester, one of the UK’s most active early stage venture capital investors before it was sold in 2007. He has been a personal angel investor in some 20 companies. He chairs NatureMetrics, a pioneer in environmental DNA sequencing for monitoring biodiversity, and Powervault, the battery-based home electricity storage company. He is a member of the Investment Committee of the Angel CoFund, which has invested in over 80 businesses, a Non-Exec Director of TriplePoint Income VCT, which has investments in renewable energy and vertical farming, and an advisor to TriplePoint’s Impact EIS Fund. He sits on the Board of the Satellite Applications Catapult, and is Vice-Chair of Plantlife, the UK’s main wildflower conservation charity. His book “Angels, Dragons and Vultures: How to tame your investors…and not lose your company” is widely regarded as one of the most useful guides for entrepreneurs to the world of venture capital.